What Do Patients Say About Partnering with Jacobs Audiology? 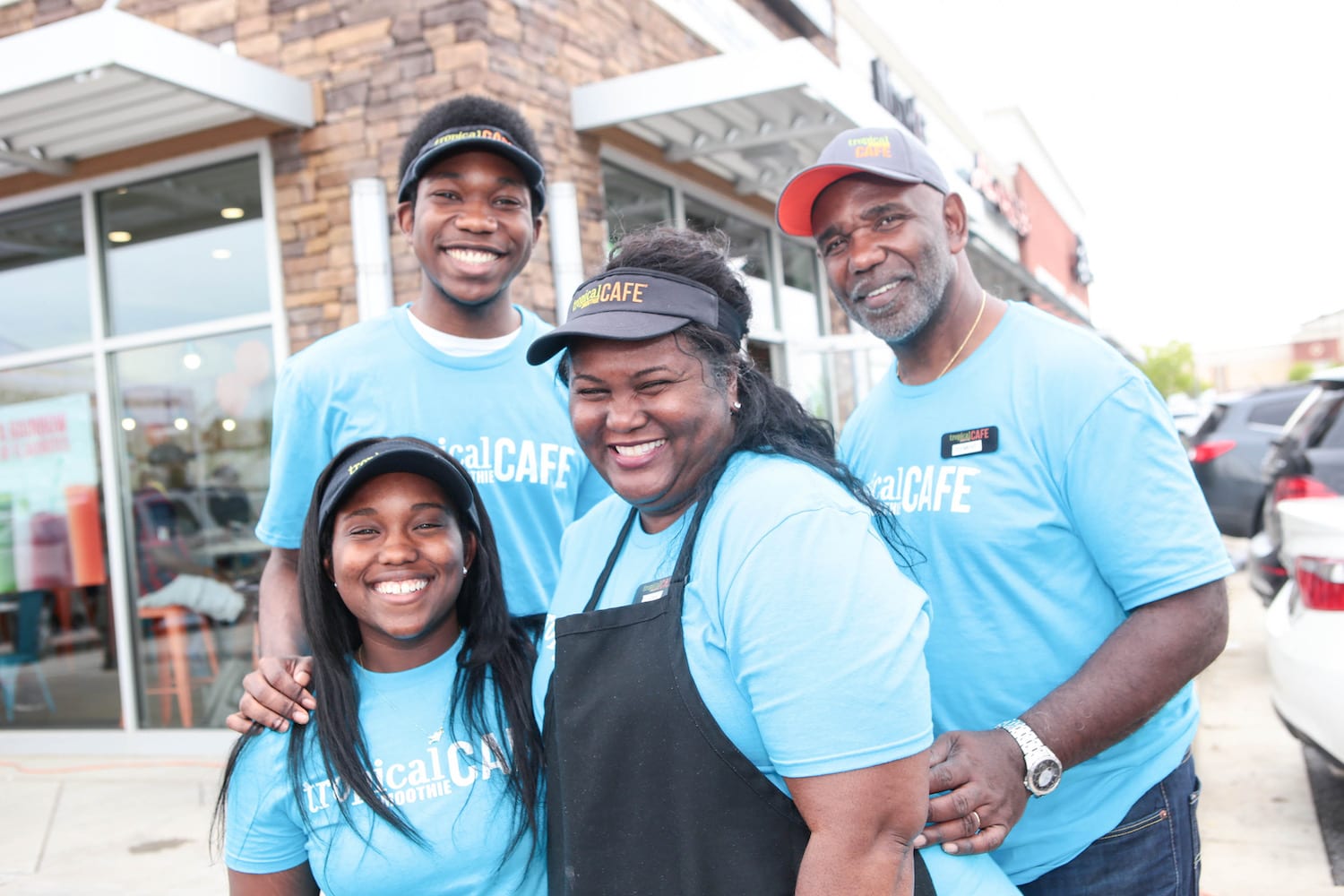 “It’s ironic that when you have a hearing loss, you’re probably the last to know – or I should say, accept it,” says Clement, cracking a wry smile.

For years, his wife and children had pestered him about going to have a hearing test. But he didn’t feel it was necessary. Instead, he preferred to turn up the volume on his television and ask others to repeat themselves.

“Denial was a big factor,” he remembers. “When I was growing up, if you saw someone with hearing aids, people thought there was something wrong with them. And then I suddenly found myself in their position.”

Clement’s worries eased as soon as he visited Jacobs Audiology. “It was so inviting there,” he says, thinking back to when he first stepped inside the Bowie office five years ago.

“It was like they were saying, ‘We got you, you’re going to be fine,’ without having to speak the words. That’s the kind of atmosphere I walked into.”

This feeling continued throughout his initial tests. In particular, he remembers the center’s founder, Marcie Jacobs, being enthusiastic for his future.

Later, Clement found Marcie’s exuberance was justified. He couldn’t believe the difference to his life following his hearing aid fitting.

“I remember walking outside to my car and just looking up at the sky,” he says.

“Someone would have probably thought I was crazy, but I was looking up because I could finally hear birds – the chirping and all that, which I’d forgotten.

“I’d really missed those sounds, and they were all given back to me in an instant.”

Five years on, Clement goes back for period check-ups with Marcie, who has remained his sole hearing care specialist from the start.

“Sometimes I may have to damage my hearing aids on purpose just to go talk to her,” he says with a chuckle.

“We have that kind of relationship where she’s only a call or text message away. And with the new technology and app, if I have any questions on settings or downloading software, she’s very responsive.”

Besides its expert hearing care service, the culture that Marcie creates at Jacobs Audiology is one of the main reasons why he’d recommend others to visit its Bowie or Lexington Park locations.

“Marcie really cares about each of her patients having the best quality of life,” he explains. “I call her my ‘rock star.’ She’s a wonderful lady and she’s got a wonderful spirit for giving. We need more Marcie Jacobs’ in the world!”

‘I suddenly realized what I was missing’ – Joe’s story

Like many kids, Joe developed a love of music from an early age. “I play guitar, and I’ve played for years – mostly too loud when I was younger,” he admits with a grin.

He enrolled in the military after high school as a linguist. That’s when he learned he had damaged hearing.

“They give you a hearing test when you enlist,” he explains. “I found out then I had a high-frequency loss from playing in bands.”

Over the years, his line of work exacerbated this issue. “I spent all my days listening to conversations through headphones. But sometimes lightning would hit the antenna, and it would just blow up in your ears.

“It got to the point where I couldn’t really hear people talking, especially women’s voices which are affected most by high-frequency hearing loss.”

Leaving his post to become an IT expert, Joe turned to Marcie Jacobs, founder of Jacobs Audiology, to help him with his problem.

“She was really technologically savvy,” he remembers. “So she was able to say, ‘Okay, this is the nature of your hearing loss and here are your options.’ That meant I could tailor a product to what I really needed.”

“She also completely focusses on you when you’re talking to her,” he adds. “She had answers to all my questions.”

After his hearing aid fitting, his world changed overnight. “Everything sounded really vibrant – it was like my mind wasn’t wired for that anymore,” he says.

But the real breakthrough came when he started listening back to his old record collection. “I’d put on something I’d heard when I was much younger and suddenly realize what I had been missing!” he says.

“When you hear The Beatles’ Sgt. Pepper’s Lonely Hearts Club Band, and you can hear all the parts, it’s like: ‘I didn’t know that was there! Wow, Lennon can play!’”

Over the following six years, Joe has used the remote assist feature on his ReSound Smart 3D app to tell Marcie exactly what he needs from his devices.

“I can say, ‘look, I’m not hearing bass enough or I’m not hearing treble enough,’ and she can put another program through,” he says. “I need a setting for my music so I can hear it like everybody else does.”

“Restaurants are sheer hell for anybody with a hearing loss,” he adds. “But she was able to tailor a program so I could actually hear people talk. She also created one for the car, which really clamped down on external noise.”

What would he say to someone who’s worried about a hearing loss now? “Just go see Marcie, and whatever your budget, she’ll find the right hearing aid for you,” he says.

“Also, don’t wait as long as I did. You’ll be surprised at the difference it makes going to a professional who knows how to analyze exactly what your hearing loss needs.” 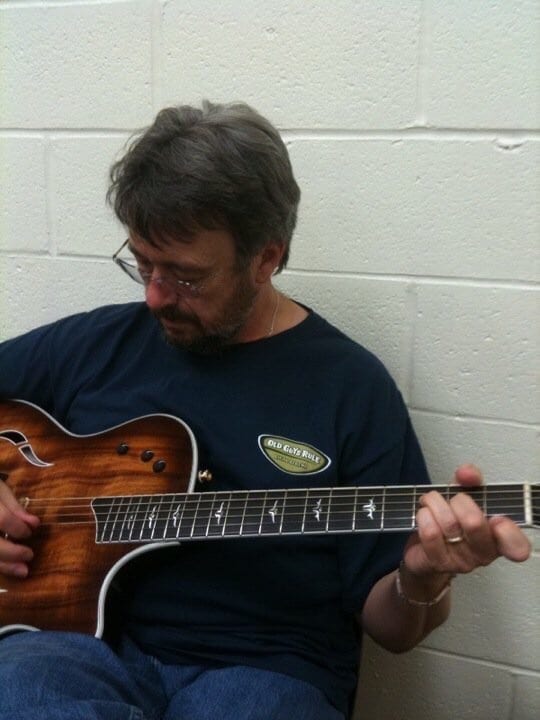 SaWan found out she had a hearing loss in her late twenties. She was flying to Italy for work, but once she landed, both her eardrums had ruptured.

“I got treated overseas, but there wasn’t much they could do for me,” she says. “And then I made matters worse because I had to fly back home before my ears were fully healed.”

Soon, other hearing loss symptoms began to appear. When she found out she’d need hearing aids for the rest of her life, it was hard to handle.

“To lose your hearing at my age has a stigma attached to it,” she says. “People see you wearing hearing aids, and they either make fun of you or they treat you differently.”

Over the years, she invested in hearing aid technology from Miracle Ear and Costco. “Those experiences were a disaster,” she says. “I paid too much money for hearing aids that didn’t improve my hearing situation, and in some cases, I couldn’t hear anything out of the devices.

“But it actually prompted me to seek out a speech and language specialist to determine if my hearing aids were properly fitted.”

Marcie Jacobs, founder of Jacobs Audiology, was the first person within the hearing care profession who made a real difference to her situation.

“She just said, ‘This pair isn’t going to break your budget, but it’s going to give you the very best in terms of bringing your hearing up to where you need it to be.’”

Marcie also worked hard to dispel some of the concerns SaWan had internalized about wearing hearing technology.

“She was the first to help me see that having hearing aids is the same as wearing glasses,” SaWan says. “She’s just kindness personified.”

SaWan’s life changed for the better after she was fitted with this new technology.

“There’s so much you miss out on,” she says. “You don’t really hear music, voices, or follow conversations well – really, some of the most beautiful things that make life worth living. Hearing aids have given me the ability to have these experiences again.”

The time SaWan spent before seeking a specialist sometimes plays on her mind, especially when she thinks back to how it affected her master’s degree and Ph.D. studies at university.

“I often say to my sister, ‘How much faster would I have gotten through school if I wasn’t struggling to hear the professor?’” she says.

“To anyone my age, younger or older, just forget the stigma. Go get it taken care of, recapture your life so you can do everything you would as if you had great hearing.”

Even so, for SaWan, there’s only one person who will be in charge of her hearing for the foreseeable future.

“I live in a completely different state now, but I would never go to another audiologist,” she says. “I will always go back to Maryland just to interface with Marcie.”

Most people find out that they have a hearing loss as they get older. But Karen is part of the small minority who are diagnosed with an issue from an early age.

“I was born half deaf, so I’ve always had a problem,” she says.

A surgical procedure helped her initially. But over the years, her close family still felt she needed further assistance.

“My daughters and husband would tell me ‘You really need to have your hearing tested,’” she says.

“You don’t miss it because you don’t hear it, but it becomes annoying to your family.”

Like a lot of people, she was worried about the cost of hearing aid technology.

But as her condition worsened, she found out her insurance company would step in and cover a large portion of her investment in new devices, making them affordable.

When she met Marcie Jacobs for the first time, they clicked instantly.

“She was just wonderful, professional, empathetic, and caring,” Karen says. “And clearly very concerned about each of her patients.”

Marcie fitted Karen with hearing aids in May 2012. These devices completely changed her experience of the world.

“It’s amazing because if I have my hearing aids in, I can hear. And if I don’t have them in, then I can’t,” she says.

Over the years, Karen hasn’t just embraced the basic capabilities of her hearing aids; she’s also explored the apps and features that they can support.

“I have an iPhone, along with the ReSound Smart 3D app, and Marcie can tweak my hearing aids, using that, from her office,” she says.

“I also love the fact that I can use them to listen to my music – either on Amazon or iTunes.” This is in addition to another app that lets her stream TV channels via her Wi-Fi.

Karen has an identical twin who also began to experience hearing difficulties later in life. Now, both siblings arrange separate check-ups with Marcie when it suits their convenience.

But this isn’t the only person that Karen has reached out to about Jacobs Audiology.

“Most of them have said, ‘My family gives me a hard time about not being able to hear.’ And I tell them, ‘Just go see Marcie!’” 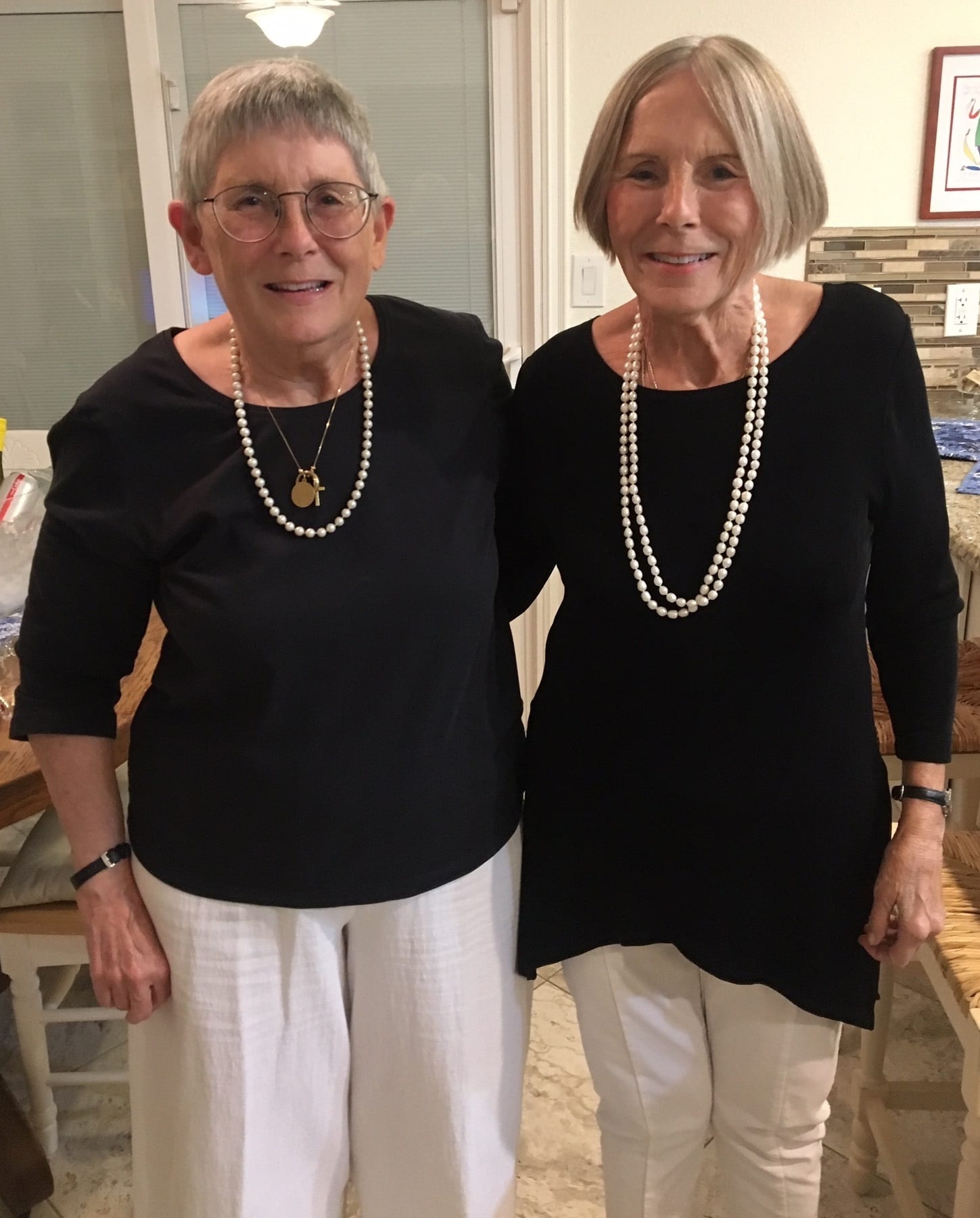 Whether you have a question, a concern or would like to speak to me to discuss any challenges that you may be facing, then I am here for you.

There is no such thing as a silly question.

Simply complete this form and when I’m available between appointments, I’ll call you back for a friendly no-obligation conversation. 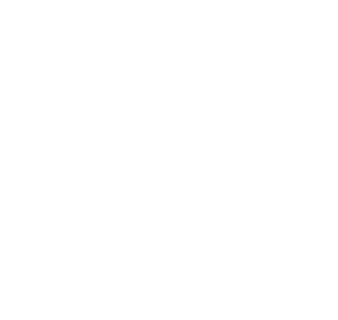